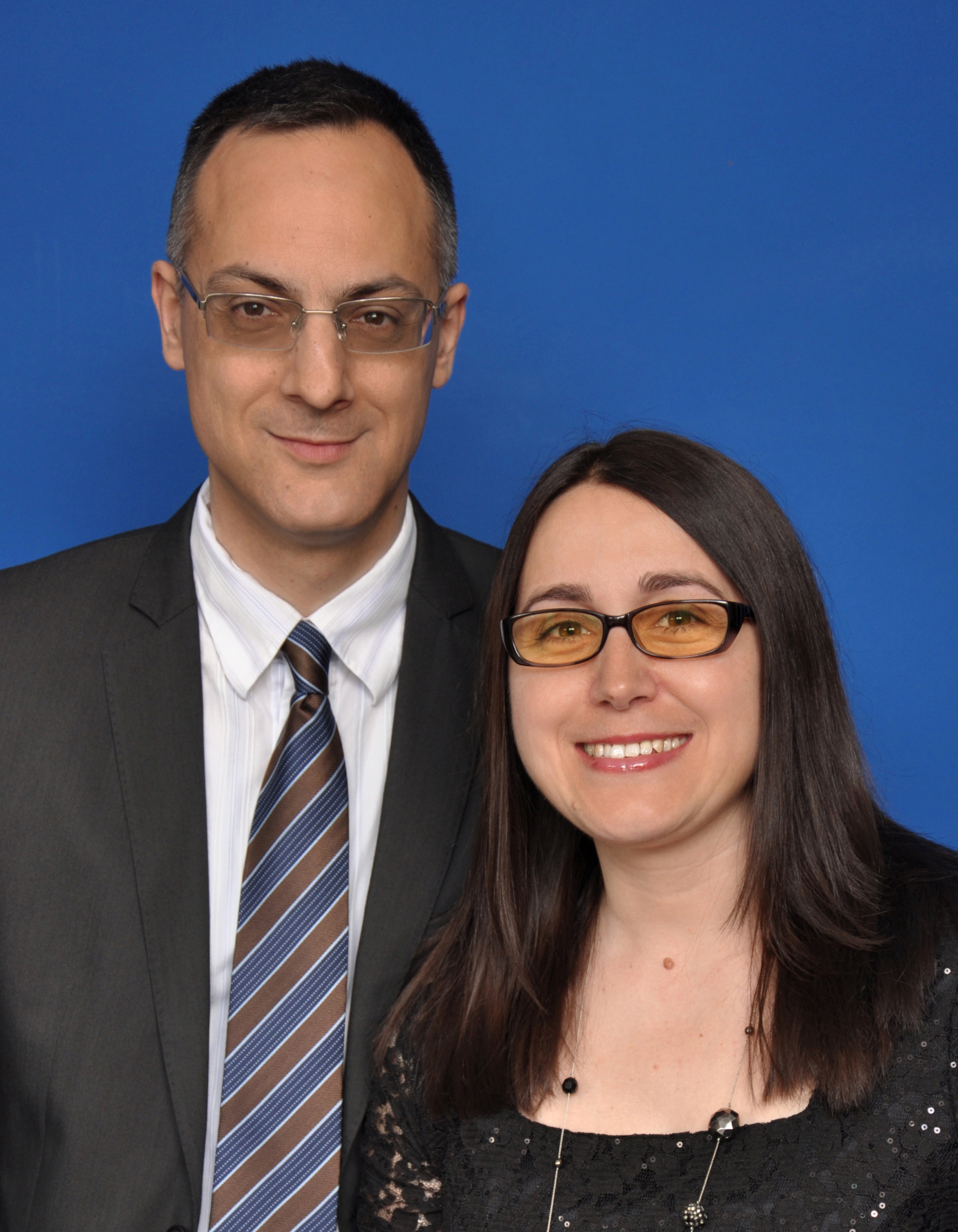 Trifon Trifonov serves as pastor since the founding of BPC “New Life” – Varna in 2013. He gave his life to Jesus in 1992 as a university student and got involved in the work of the Bulgarian Christian Student Union. He has a Master’s degree in English Literature and American culture (1996) and a Bachelor’s degree in theology (2009). He is author of “What Would Jesus Say To…” and “Why I Am Not An Atheist”. Trif has been married to Vanya since 1993. They have three children: Deborah, Monika and Stefan.

Life motto: To know Jesus and make Him known.

Favorite books: “The Cross of Christ” – John Stott, “What’s So Amazing About Grace” – Philip Yancey, “The Powers That Be” – Walter Wink, „In Absentia: Reports About Bulgaria” – Georgi Markov 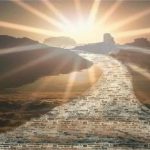 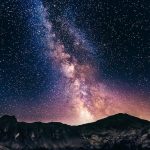 His name shall be called Wonderful (Isaiah 9:6-7)